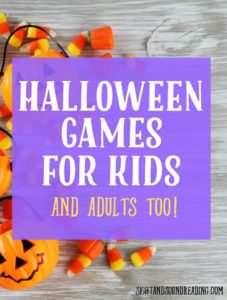 Here are some great ideas for Halloween games to make everyone giggle and have a good time.  Many of these games adults would have fun playing as well!…

I also found a few games on amazon that look like a lot of fun at a Halloween party. 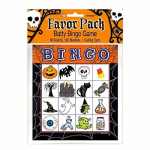 Pin the Nose on the Pumpkin Game 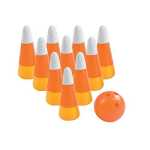 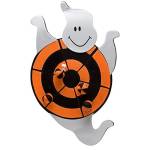 Not only are these games great for kids this Halloween, but adults will have fun playing them too!  Do you have a fun Halloween Game for Kids? 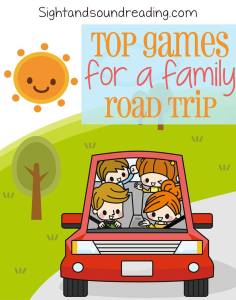 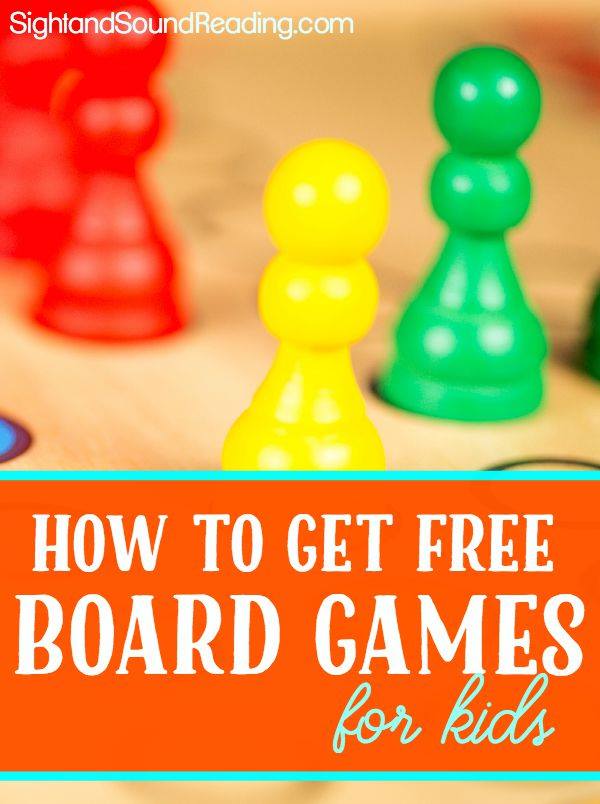