Santa is an essential part of Christmas. Make your Christmas crafts a little more fun by making this interactive craft where children can help Santa travel down the chimney. All you need is some paper, some brads, and a push pop container!   After we learn how to make the Help Santa Down the Chimney Craft, I then will show you some other Santa Crafts for Kids!  Before we begin, though, I always like to share a few good books and activities that will go along with your craft activity. 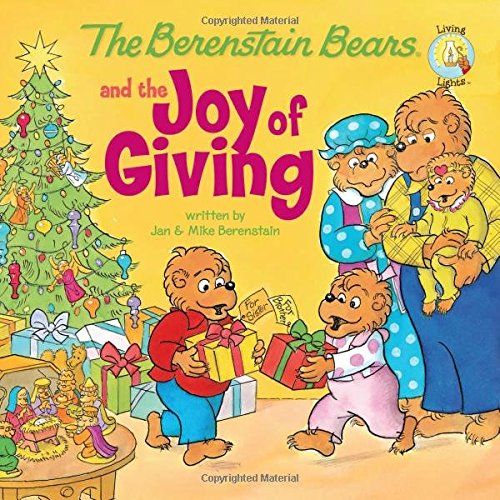 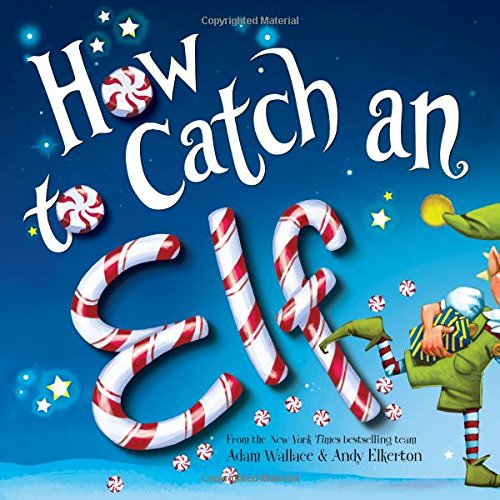 How to Catch an Elf 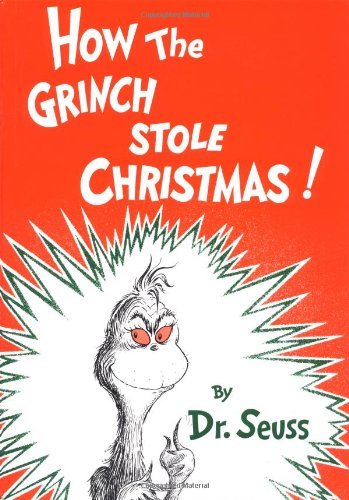 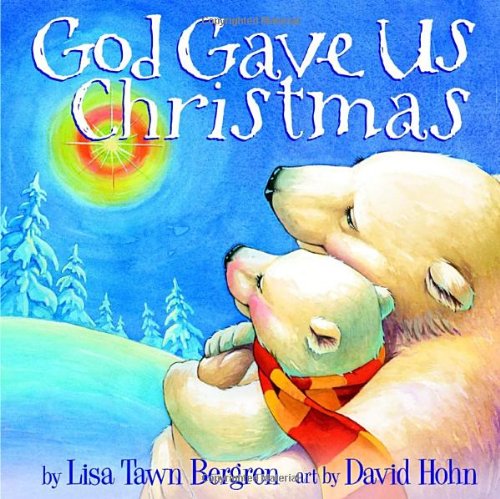 Help Santa Down the Chimney Craft

This is what you’ll need to make the Santa chimney craft: 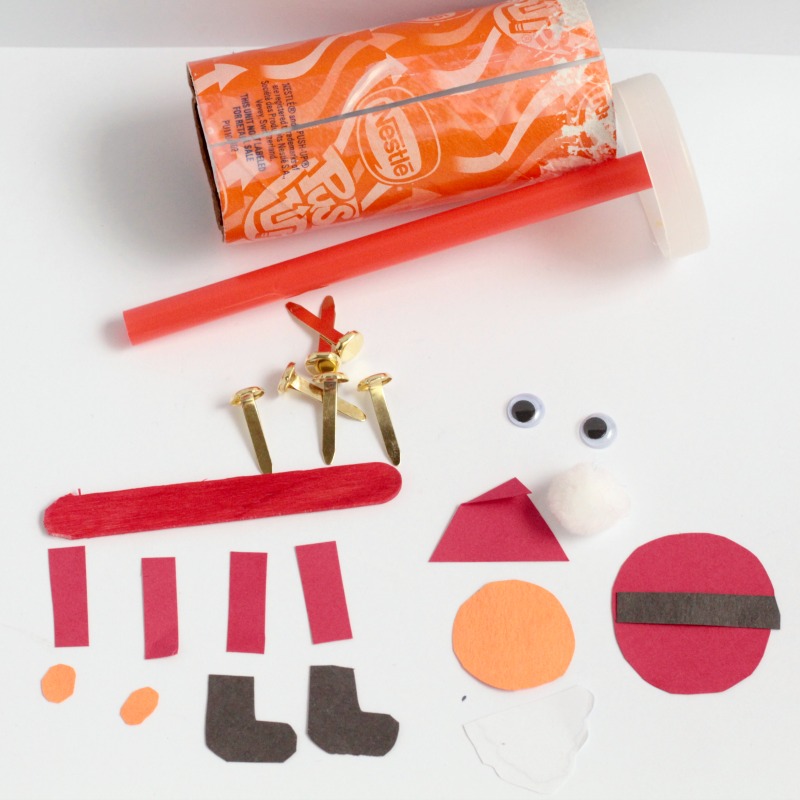 First, make sure the push pop can be easily raised and lowered by children’s hands. Cut the pop lengthwise and add a strip of tape to widen the opening just a bit. You want the plunger to go up and down easily, but still fit tightly enough so the plunger won’t fall out of the push pop. 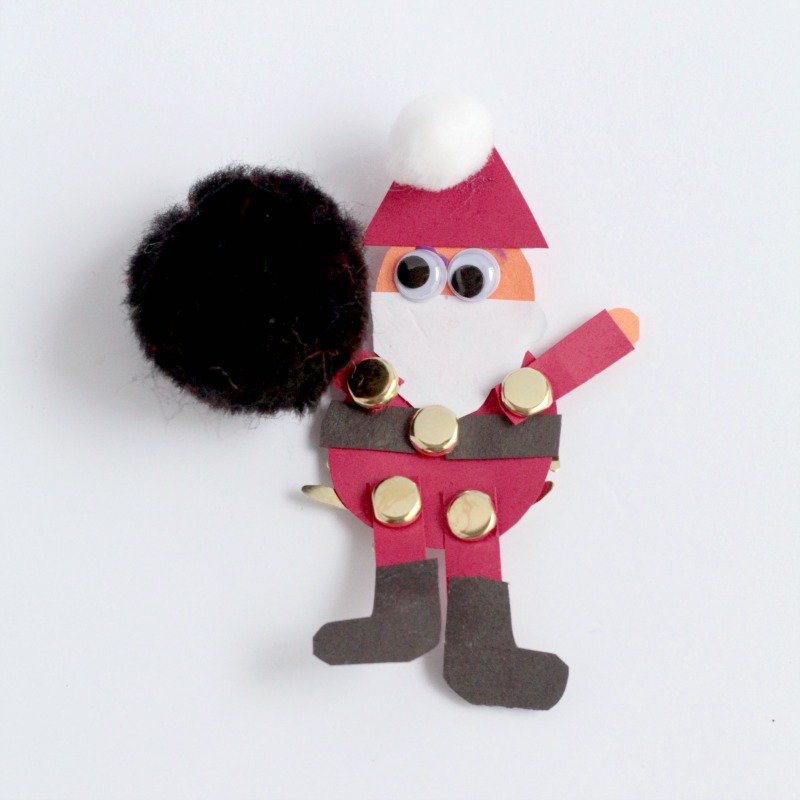 7.  Glue a popsicle stick to the back of Santa. Make sure the bottom of the stick doesn’t stick out farther than his boots and the top isn’t longer than his hat. You may need to trim the stick a little. 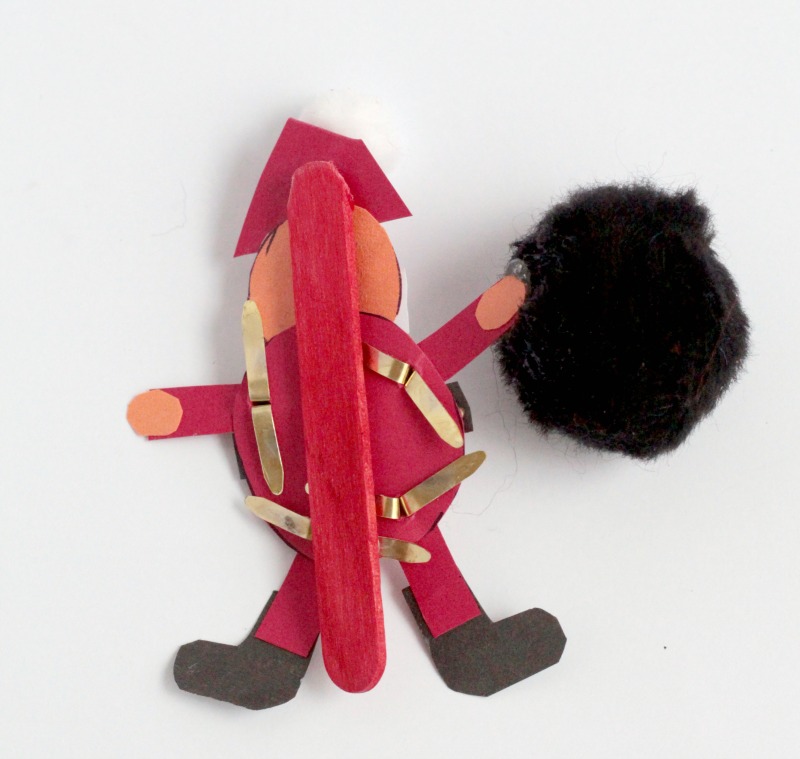 8.  Use hot glue to glue the bottom of the popsicle stick to the push pop plunger.  (If a child is making this, make sure an adult does the hot glue gun work!) 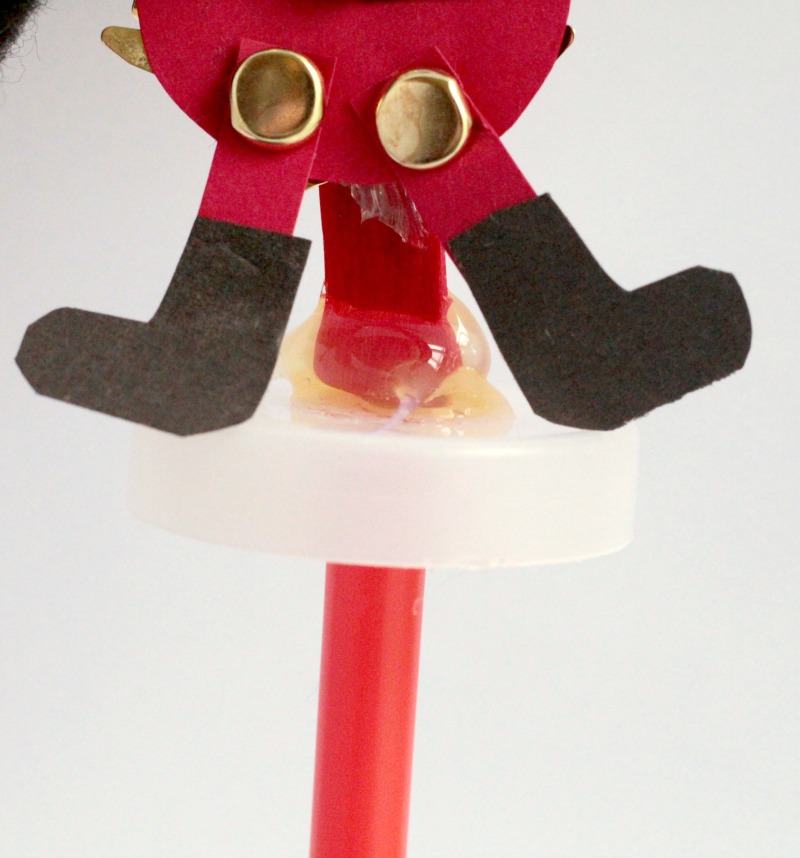 9.  When the glue is dry, insert the plunger into the push pop chimney.

10.  Push and pull the plunger and Santa will go down and up the chimney. 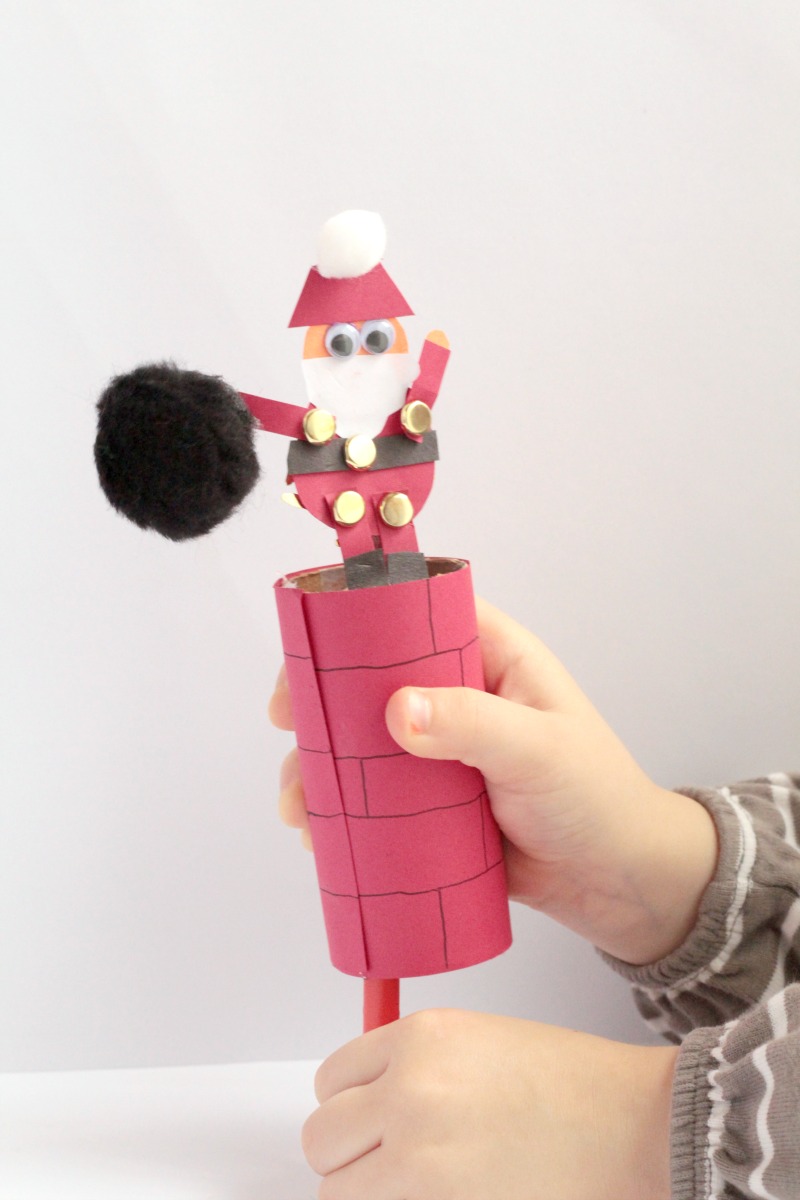 If you like this Santa craft for kids, you will also love these!

Do you want to make a Santa?