When you think of things that start with O, ostriches might not be the first thing that you think of, but this adorable O is for ostrich craft might just change your mind. Today, we are going to make an ostrich as one of our letter O craft. This craft combines several materials, making it a fun 3D and multimedia project for kids. This ostrich craft uses pom poms, paper, pipe cleaners, and googly eyes to create a fun ostrich that kids will have tons of fun playing with. Follow these steps to make the O is for ostrich craft with your class or make it at home!

Before we start with the letter O Craft, I would like to share some books that I recommend to help you teach the Beginning Sound Letter O

Oliver (I Can Read Level 1)

Over in the Ocean: In a Coral Reef by Marianne Berkes [Dawn Publications, 2004] Hardcover [Hardcover]

My Very Own Octopus 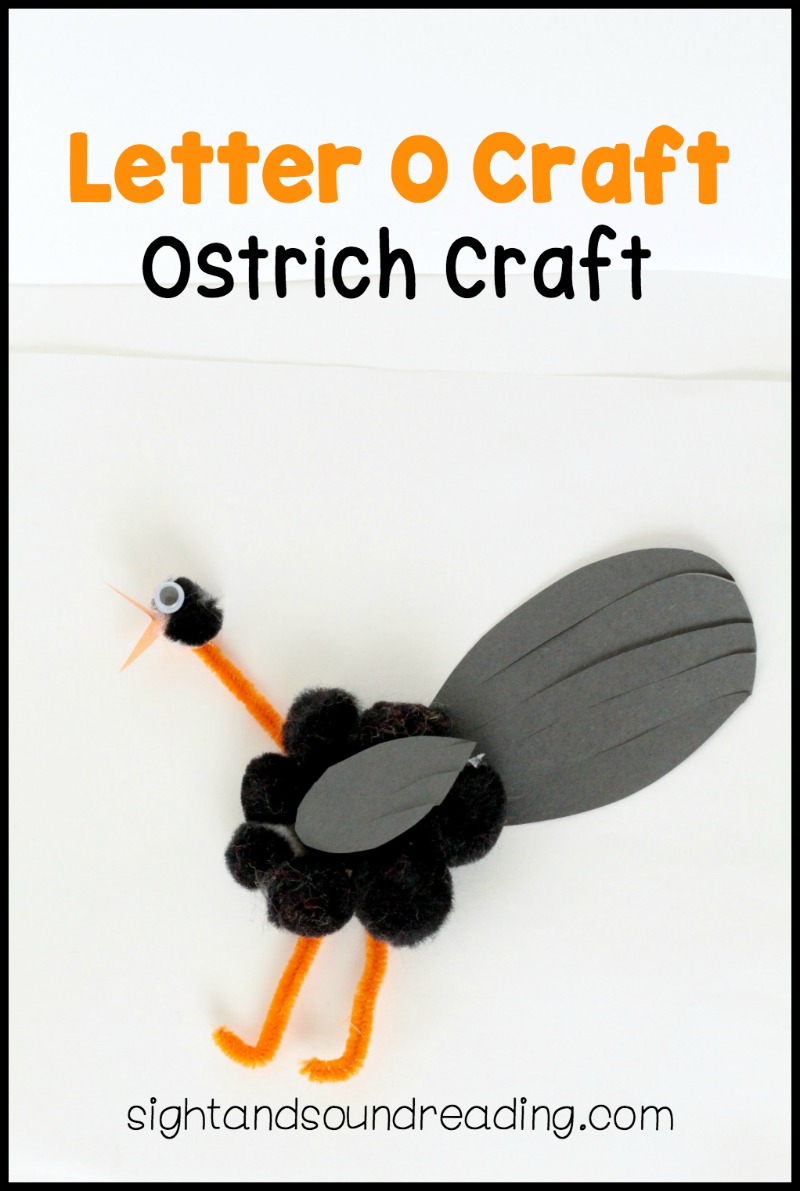 What you’ll need to make the O is for ostrich for each child: 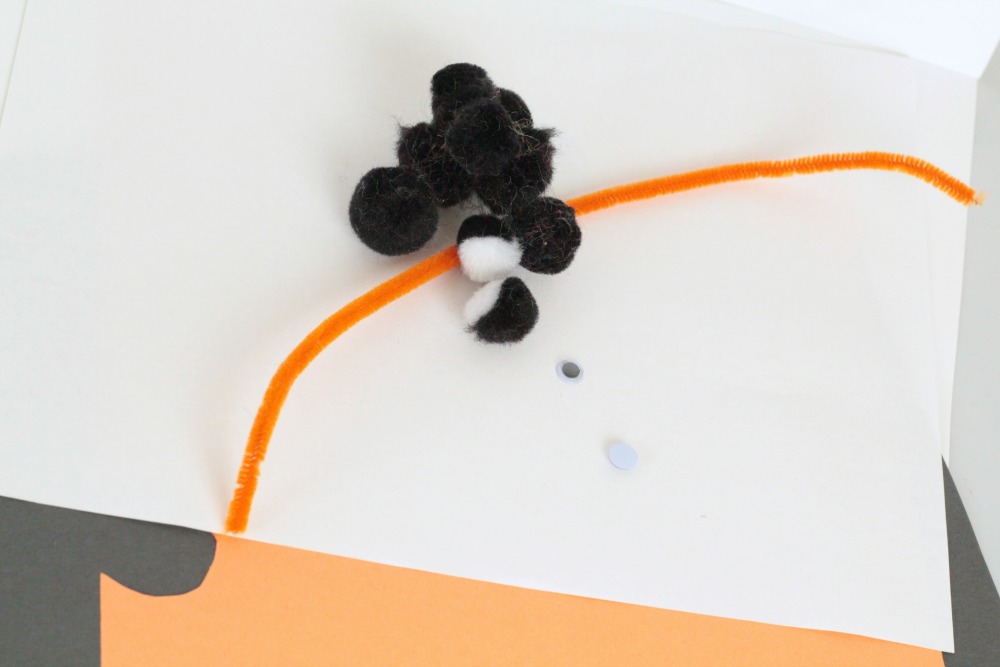 O is for Ostrich Craft Directions