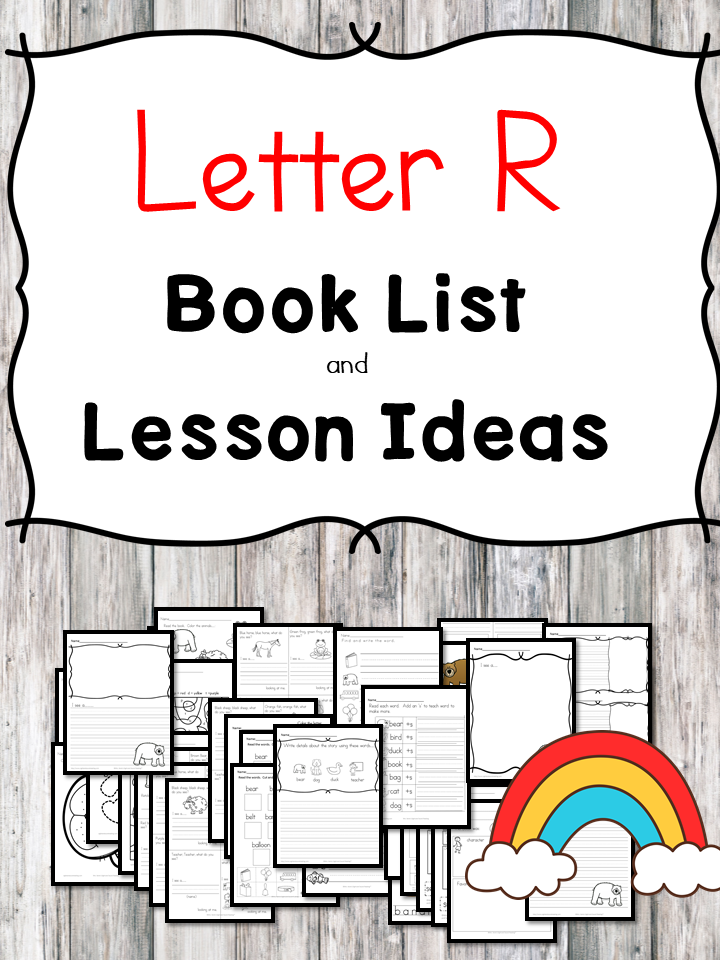 When an inquisitive robot named Raybot begins to explore Earth, he knows he is supposed to find the thing that goes “bark.” But try as he might, all he can find are things that go “roar” and “oink” and “moo.” Still, Raybot keeps searching, and on the way, he discovers that Earth is full of interesting, friendly creatures. Do you want to make a robot? (included) Great book to discuss problem and solution. 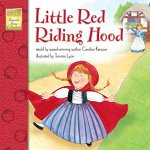 The prince is hoping to fall for Rapunzel, but since she can’t quite hear what he asks for, everything but her hair gets tossed out her window. Instead of her curly locks, she throws her dirty socks. Instead of silky tresses, out go lacey dresses. And you can predict the guaranteed-to-crack-kids-up clothing she sends down when the prince simply says hair. . . .Finally Rapunzel heaves out something that makes all the prince’s dreams come true, showing how misunderstandings can lead to happily-ever-after.

A Rainbow of My Own

A small boy imagines what it would be like to have his own rainbow to play with.

Roslyn Rutabaga and the Biggest Hole on Earth!

Roslyn Rutabaga is a feisty little rabbit with a vivid imagination. One day she wakes up with a big plan: “I will dig the biggest hole on earth. Not a tiny mouse hole. Not a medium-sized rabbit hole. The Biggest Hole on Earth!” With her father’s quiet encouragement, Roslyn sets out on her big adventure, but obstacles abound — a grumpy worm, a grouchy mole, and a bone-hogging dog get in her way. Will she find a pirate’s treasure or a dinosaur bone? Will she meet a penguin? Anything could happen!

The gingerbread man outruns everybody, until he meets the quick-witted fox. Run, Run, as fast as you can –you can’t catch me, I’m the gingerbread man! (activities found in Christmas folder)

Randy Riley loves two things: science and baseball. When it comes to the solar system, the constellations, and all things robot, Randy is a genius. But on the baseball diamond? Not so much. He tries . . . but whiffs every time. Then, one night, Randy sees something shocking through his Space Boy telescope: it’s a fireball, and it’s headed right for his town! Randy does the math, summons all of his science smarts, and devises a plan that will save the day in a spectacular way. This book is a good opportunity for the students to learn some good, tough vocabulary words. It is a super cute book that has both robots and baseball. It is also a great book to discuss problem and solution Make a robot out of a tissue box, toilet paper rolls, a cardboard box, etc.
Do the Randy Riley Lesson/Activity pack (included)