It is fun to teach the letter E!  From elephants to emus and beyond, the letter E can be fun and easy to teach.  Today we have a fun book list for the Letter E for you.  Read a book, do a craft, follow up with some worksheets to further practice and you will be all set! 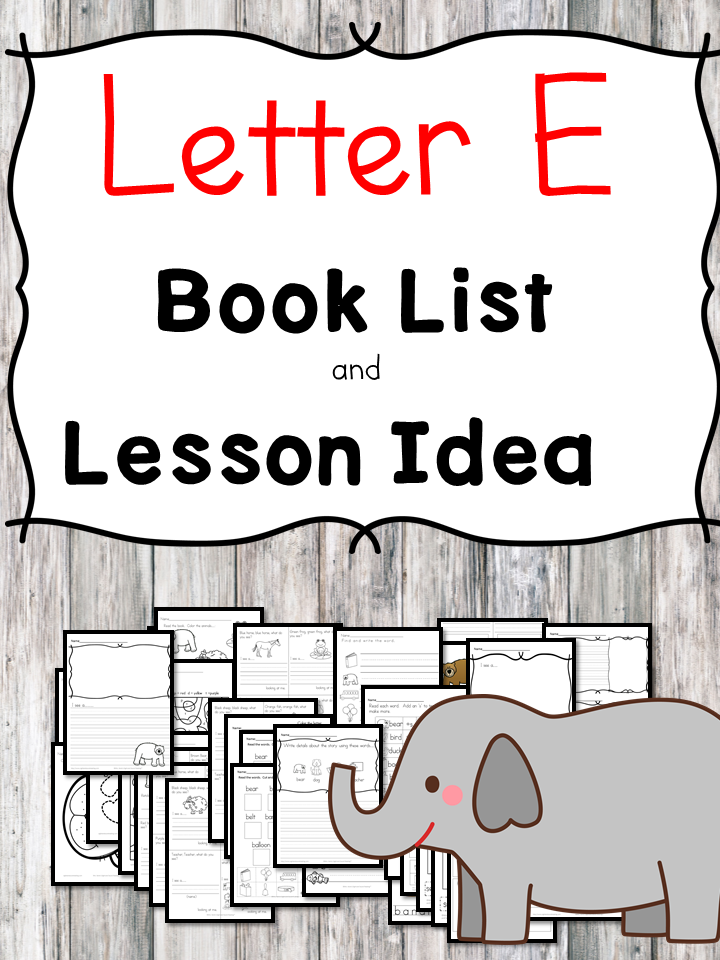 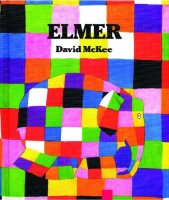 Elmer the elephant is bright-colored patchwork all over. No wonder the other elephants laugh at him! If he were ordinary elephant color, the others might stop laughing. That would make Elmer feel better, wouldn’t it? The surprising conclusion of David McKee’s comical fable is a celebration of individuality and the power of laughter. This is such a great book that celebrates how everyone is different and special in their own way.  Do Elmer the Elephant Activities (included) (in letter-e-lesson-packet)

The Little Engine That Could (Original Classic Edition)

The story of a train filled with toys and gifts for little boys and girls that breaks down before reaching the children. After asking several passing trains for help over the hill, a little blue train agrees to help the stranded toys. Even though she is small, the blue train tries her best to bring the toys to the children on the other side of the hill. 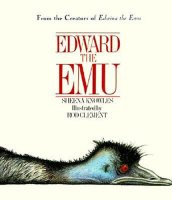 Elephants cannot dance. Gerald is careful. Piggie is not.  Piggie cannot help smiling. Gerald can.  Gerald worries so that Piggie does not have to.  Another cute and fun/funny book to read to a class. It is also a cute book to act out with the class… Have them take dance lessons from Piggie (and Gerald).

The Ear Book- A boy and his dog listen to the world around them. “Illustrations are big and simple; the text is in verse form.”–School Library Journal.

Green Eggs and Ham- Do you like green eggs and ham?” asks Sam-I-am in this Beginner Book by Dr. Seuss. In a house or with a mouse? In a boat or with a goat? On a train or in a tree? Sam keeps asking persistently. With unmistakable characters and signature rhymes, Dr. Seuss’s beloved favorite has cemented its place as a children’s classic. In this most famous of cumulative tales, the list of places to enjoy green eggs and ham, and friends to enjoy them with, gets longer and longer. Follow Sam-I-am as he insists that this unusual treat is indeed a delectable snack to be savored everywhere and in every way.