The letter K sound is similar with the hard letter C sound and the ck digraph. It is sometimes confusing to choose the right letter to write the k sound for some kids. Reading story to them will help them getting familiar with the letter k sound. Today I would like to share the letter K book list that exposes the use of the letter K sound, especially for the beginning letter. Have some fun. 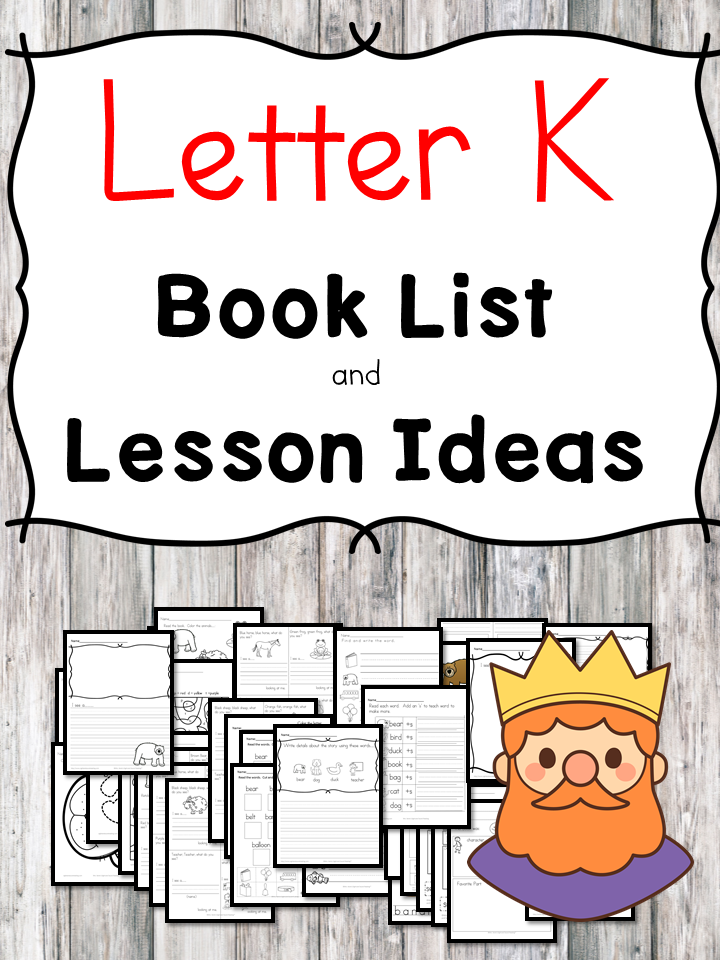 The Emperor and the Kite (Paperstar Book)

Largely ignored by her own family, Princess Djeow Seow spends her days playing with a kite made from paper and sticks. But when the Emperor is imprisoned in a high tower, only the Princess can save the day, flying her kite high up into the sky to rescue her father This story is good for discussing beginning, middle, and end, plot, character and setting. There are activities in the Letter K pack to help further reinforce these concepts.

Does a Kangaroo Have a Mother, Too?

Do animals have mothers, too? Of course they do—just like me and you! From baby kangaroos, called joeys, to baby elephants, called calfs, every kind of animal has a mother. Inside this playful and colorful book you will see all sorts of different babies with their mothers, all with one thing in common: Their mothers love them very, very much—just like your mother loves you! Come right in and meet the family—the animal family, that is—in words and pictures by Eric Carle. Do the Does a Kangaroo Have a Mother Too? Mini book (included in letter K packet)

This adorable picture book celebrates all the familiar milestones and moments shared by every single kindergartener. Whether it’s the first-day-of-school jitters or the hundredth-day-of-school party, every aspect of the kindergarten experience is introduced with a light and funny poem–not to mention charming illustrations.

Katy’s distress at being a kangaroo with no pouch is quickly remedied by a kindly construction worker. This story is good for discussing beginning, middle, and end, plot, character and setting. There are activities in the Letter K pack to help further reinforce these concepts.

King Midas and the Golden Touch